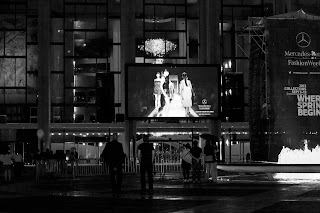 A HUGE milestone in my fashion photography career in which I did not have the opportunity to share with you, my readers, was my experience at NEW YORK FASHION WEEK this past September! I had the amazing privilege of attending a hand full of runway shows, displaying the Spring/Summer 2013 collections of tremendously talented designers. Not only did I have access to once in a life time fashion shows ; I was in attendance as media. Which for a photographer means sitting or standing or crouching or just squeezing your ass where ever it'll fit, right at the end of the runway! The best seat in the house, if you ask my opinion. Luckily I come in a small package, derriere and all, making it very easy to jam in between the other photographers! 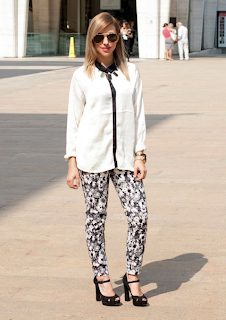 I met up with fellow Montreal blogger, Candice Pantin of montrealinfashion.com in New York City to do coverage of the infamous fashion week for her website. Candice was focusing on the journalism aspect of the event and myself on the runway and street style photography. Our first day arriving at Lincoln Center, the now new location for NYFW for it's third year in a row, was an absolute whirlwind. We were in such a rush to make it to the first show we didn't even have time to be nervous. As we approached the red ropes to get past security, other bloggers, journalists and fashion enthusiasts alike were snapping pictures of our ensembles, from blouse to stiletto. Upon entering the complex the chaos continued, as jaw dropping outfits zipped past me, rushing to it's next show. Once I snapped out of my couture coma, I too was running to shows such as BCBG:Max Azria, Katya Leonovich and Herve Leger. 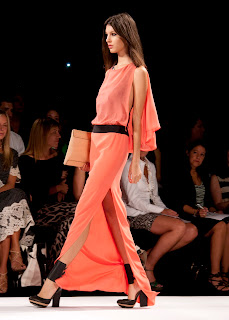 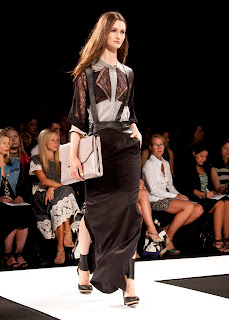 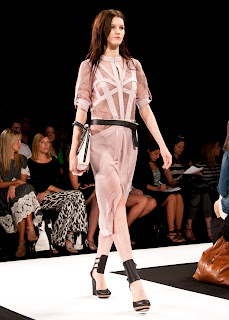 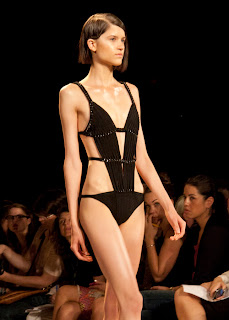 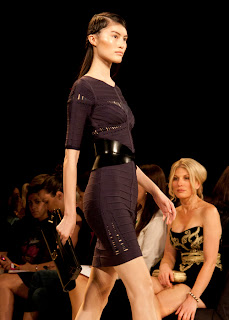 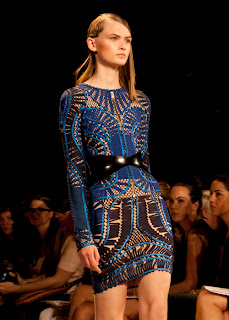 When I was not snapping runway photos, I was outside Lincoln Center capturing street style photos of the chicest people I have ever seen. Breathtaking, unique and mastered wardrobes were seen upon the cool kid, the modern conservative, the flower child and the straight off the runway devotee. I was even lucky enough to capture the outfits of some celebrities, such as fashion designer, Whitney Port and fashion journalist, Leandra Medine of manrepeller.com. 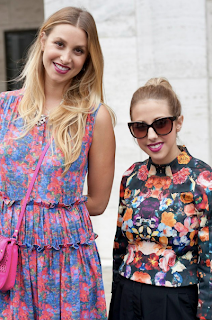 Whitney Port and myself 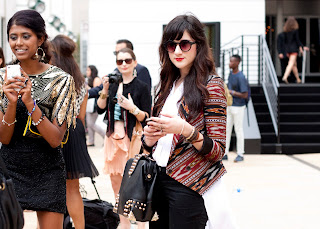 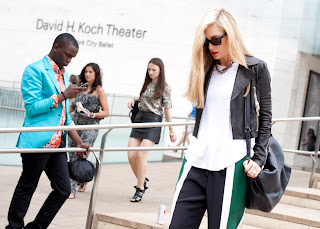 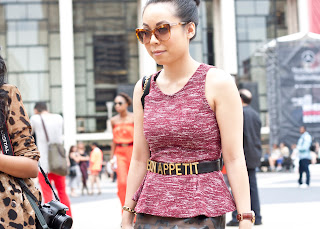 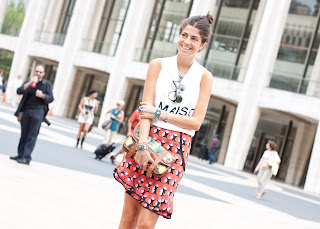 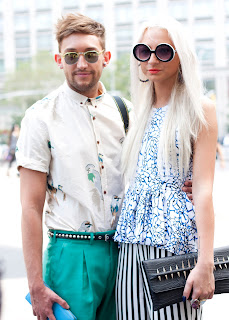 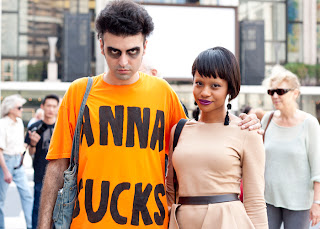 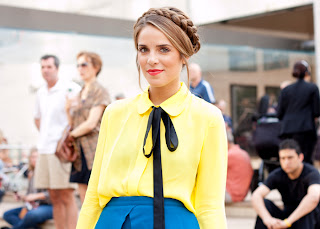 During this trip to New York City I was partaking in some serious soul searching. Ever since graduating from my professional photography program just over one year ago, it has been my goal to move to NYC, with the dream of becoming a big time fashion photographer. It makes sense, everything I aspire to accomplish awaits me in Manhattan (ie: shooting the cover of Vogue. Look out Mario Testino!) However, this journey sincerely made me ask myself "can you do it"? With genuine confession I can say my first day in New York scared me senseless. I was all by myself in the pouring rain, drenched in head to toe Michael Kors and got lost on the subway three times! I went back to my room, called by boyfriend on Skype, cried my eyes out, took a long, relaxing bath and then told myself to shut up and face the city again the next day. Sure it's not all how it seems on Sex and the City, but the beauty of New York City is that it truly can sometimes be that cinematically magical. For example, when you're in a top floor club of a sky scraping building at Max Azria's private party, looking out the big glass windows at the city's lights twinkling in the sky. Below you look down and see Diane Von Furstenburg's head office and 10 minutes before you came up the elevator with Calvin Klein. Then when you think it couldn't be any more cliche, DJ Kiss starts to play Jay-Z's "Empire State of Mind". In moments like these you truly realize that if something in life isn't difficult or frightening to achieve, then you aren't dreaming big enough. Personally, I hope my fashion photography goals are achieved in the concrete jungle where dreams are made of.